From June to September 2022

FAIRE DES HISTOIRES! (MAKING STORIES) Live a collective adventure which ally discovery of arts and crafts knowhow and narrated tales!
The Network of the multimedia libraries of the Périgord Nontronnais and the Experimental Pole of Arts and Crafts in Nontron propose you to participate to the creation of a shelf for stories with arts and crafts craftswomen. (Be careful, all the workshops are in French).
5 craftswomen will realize 5 thematic boards: sumptuous decorations in order to stimulate the imaginary and to favour the birth of major stories! You can participate to this work by creating figures and elements of decoration which will animate these backgrounds.
5 free workshops are proposed to you in the multimedia libraries of Nontron and Saint-Pardoux-la-Rivière:
– June 18, Creation of characters in textile, for children from 6 years old with Anne Le Dorlot. Nontron.
– July 2, Elements of decoration in enamelled copper with Natacha Baluteau. St-Pardoux.
– September 24, Creation of creatures in vegetables, feathers, pearls modelling with Isabelle Bailly. Nontron.
– October 8, vegetables chimeras in ceramic with Céline Giry. St-Pardoux.
– November 19, the undersea world in felted wool with Nico van de Velde. Nontron.
The arts and crafts creators associated: Anne Le Dorlot – textile creator, Isabelle Bailly – paper sculptor, Natacha Baluteau – art enameller,  Céline Giry – ceramist and Nico van de Velde – felt creator.
The realizations will be exhibited in the network of the multimedia libraries and activated by schools but also by the public during specific meetings.

The registration for these  workshops is compulsory: +33(0)5 53 56 22 36 or mediathequesperigordnontronnais@ccpn.fr
A restitution party is forecasted on Friday December 9th 2022 at 6 pm in the multimedia library of Nontron.

A partnership between the network of the multimedia libraries of the Périgord-Nontronnais and the Experimental Pole of Arts and Crafts of Nontron.

Creation of characters in fabric
Driven by Anne Le Dorlot, textile creator
Saturday June 18 2022, 2.30-5.30 pm
Multimedia library of Nontron, 26 rue de Verdun 24300 NONTRON
Children and teenagers, from 6 years old, 10 participants maximum.
Creation of little characters to accompany the board Architecture.
You will have to draw little characters – humans, animals or other creatures according to everyone’s fantasy – on cotton fabric with textile felt pen.
The characters will be decorated fith simple embroidery, pearls, spangles or by adding printed fabric. They will be then sewed and stuffed to give them volume.
According to the age and the dexterity of the children, Anne will accompany them or will realize the most technical steps.
Free. Registration compulsory to the  +33(0)5 53 56 22 36 or mediathequesperigordnontronnais@ccpn.fr

Creation of decorations in enamelled copper
Driven by Natacha Baluteau, art enameller
Saturday July 2nd de 14h30 à 17h30
Multimedia library of Saint-Pardoux-La-Rivière, rue Alfredo Raynaud 24470 SAINT-PARDOUX-LA-RIVIÈRE.
From 8 years old, 10 participants maximum.
On different supports of copper which unique form would have been pre-cut, modelled and enamelled, every participant will create an element of decoration inspired by the theme of “mineral” which will come to accompany the board with the same name.
Every element will be guided and inspired by an ensemble of textures palettes, transparent and opaque colour powders, firings with different temperatures, effects of materials, stencils and adding of materials. (Sand, steel wire, glass, etc.).
You can give free rein to your creativity while exploring the material freely.
Free. Registration compulsory to the +33(0)5 53 56 22 36 or mediathequesperigordnontronnais@ccpn.fr

Creation of mobile characters and elements to activate
Driven by Isabelle Bailly, paper and vegetable creator
Saturday September 24 2022 from 2.30 to 5.30 pm
Multimedia library of Nontron, 26 rue de Verdun 24300 NONTRON.
From 6 years old, 10 participants maximum.
Faithful to the fantastic world of the night and dream, Isabelle Bailly proposes to realize during this workshop, chimeras mid-animal or human, mid-vegetable. The assembly of vegetable elements harvested and dried during the summer, textiles, pearls and feathers and the modelling in self-consolidated paste will allow to give birth to these creatures.
These little seeds and shoots of chimeras will be suspended to a branch to take flight and undertake a big travel full of tales and stories.
Free. Registration compulsory to the +33(0)5 53 56 22 36 or mediathequesperigordnontronnais@ccpn.fr

A story of vegetable clay
Driven by Céline Giry, ceramist
Saturday October 8 2022 from 2.30 to 4.30 pm
Multimedia library of Saint-Pardoux-La-Rivière, rue Alfredo Raynaud 24470 SAINT-PARDOUX-LA-RIVIERE.
Workshop for adults, 10 participants maximum.
Céline Giry creates in her workshop a frame for “vegetable stories” in clay.
She proposes to enliven this frame thanks to the universe and your imaginary. This workshop of modelling will be a story of sharing around the theme of the vegetable.
The ceramist and yourself will take time to observe vegetable elements, to imagine new ones, strange ones, fun ones, frightening ones, relaxing ones… such as vegetables chimeras.
Free. Registration compulsory to the +33(0)5 53 56 22 36 or mediathequesperigordnontronnais@ccpn.fr

Creation of animals in felted wool
Driven by Nico Van De Velde, felt creator
Saturday November 19 2022 from 2.30 to 5.30 pm
Multimedia library of Nontron, 26 rue de Verdun 24300 NONTRON.
From 6 years old, 10 participants maximum.
In the depth of the sea, in the clear lakes and in the dark ponds, the water is inhabited by animals: little beasts which are real or imaginary and which rarely see the light. During this workshop, Nico proposes to bring them back to the surface!
While creating these water inhabitants, you will discover the work of the felted wool: jabbing, tying, rubbing with water and soap. You will have to give free rein to your imagination with, of course, the assistance of the felt creator to guide you for the realization!
Free. Registration compulsory to the +33(0)5 53 56 22 36 or mediathequesperigordnontronnais@ccpn.fr 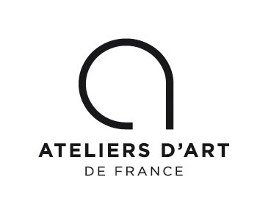 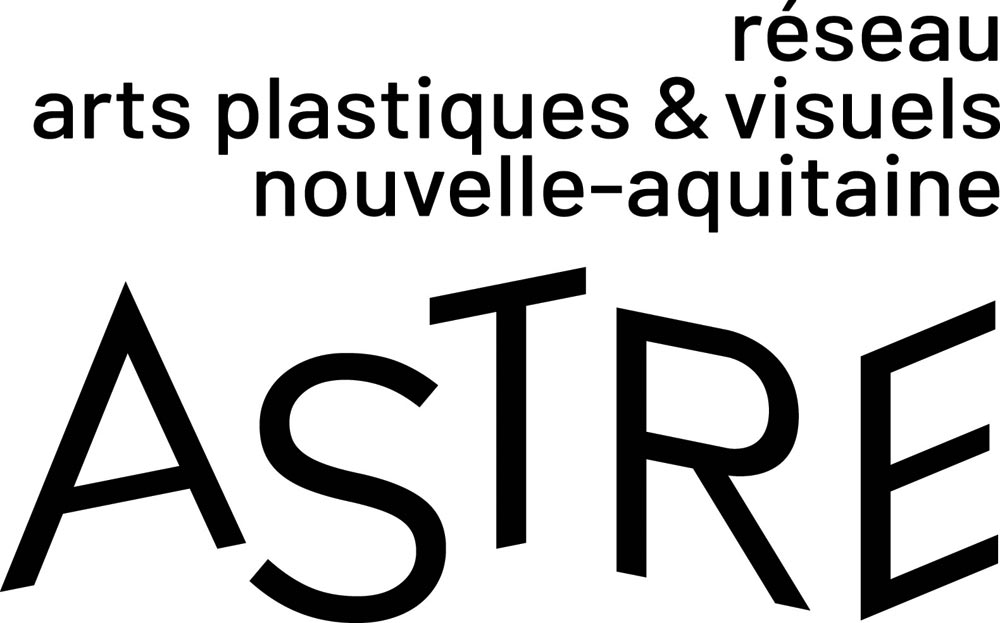